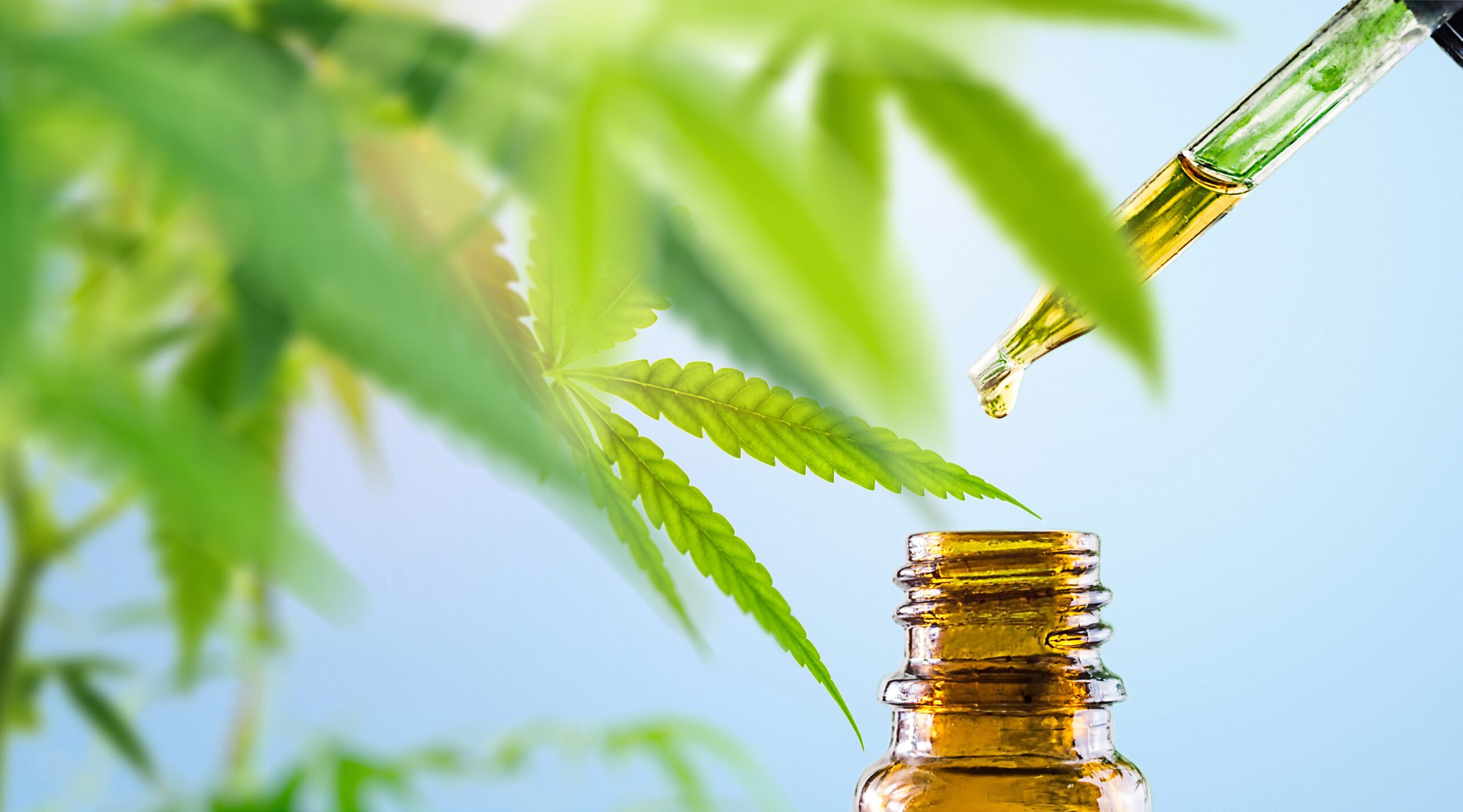 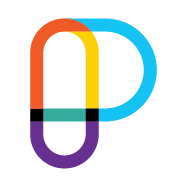 According to the available studies, the use of KANOIL® may have positive effects on the following conditions:

The effects of CBD on sleep may depend on dose; with lower doses having alerting properties and high doses being sedative. Generally, THC would appear to increase sleepiness, while CBD in doses of 15 mg appears to have alerting properties.

Antiepileptic or anticonvulsant properties of CBD have been demonstrated in clinical study, although the precise mechanism of action is not known. Hopefully, cannabis treatment in epileptic patients receiving as well their standard therapy resulted in improved clinical condition, decreased frequency and severity of convulsion crisis or total improvement in some patients, while cannabis treatment was well tolerated, with no signs of toxicity or serious side effects.

Therapeutic potential of CBD in dependency and withdrawal is linked to thorough research including also case reports in which daily symptom assessments demonstrated absence of significant withdrawal, anxiety and other symptoms during the treatment. Proposed mechanism of action suggests inhibition of alpha-7-nicotinic acetylcholine receptors which reduce rewarding effects of opioids and activation of 5-HT1A receptors.

Neuroprotective potential of CBD is based on its anti-inflammatory and anti-oxidative properties. Inflammation is base for the majority of neurodegenerative diseases which leads to progressive neural damage if present for longer period. Microglia cells have major role in neuron-inflammation. When activated they produce cytokines and inflammatory mediators which have devastating consequences to nerve cells. CBD activity through CB2 receptors (mainly expressed on the surface of microglia cells) inhibits this neurotoxicity by reduction of pro-inflammatory molecules, increased activity of phagocytes and other reparative mechanisms.

Two natural cannabinoids CBD and THCV (tetrahydrocannabivarin) have shown to decrease appetite, impact the level of fat in the body and its response to insulin which results in decreased body weight.

CBD also has immunomodulatory properties which means that regular CBD use improves overall human immunity. The mechanisms of action are multiple, including: deregulation of nuclear factor of activated T cells (NFAT); proliferation suppression and expression of IL-2 and interferon-γ (IFN-γ) mRNA on the surface of CD25 Т lymphocytes; interleukin-2 (IL-2) and IFN- γ production suppression; suppression of activating protein – 1(AP-1) and transcriptional activity of the nuclear factor of activated T cells (NFAT) – critical regulators of the production of IL-2 и IFN-γ.

CBD can be used to reduce nausea and vomiting during chemo or radio therapy.

CBD use improves psychotic symptoms and cognitive functions in schizophrenic patients by increasing the endogenous anandamide levels. Recent studies show that CBD use in such patients is safe, well tolerated and with fewer side effects (extrapyramidal symptoms, weight gain, and less prolactin elevation). However, CBS it is not a substitute for standard treatment, on the contrary, it should be added to patients regular therapy.

Current studies suggest that CBD may be beneficial in diabetes and prevent complications of the disease, such as blood vessels damage. Reported benefits include: lower blood sugar levels, increase insulin production in people with type 2 diabetes, improve levels of insulin resistance and sensitivity of the insulin response. This means that the endocannabinoid system plays an important role in human metabolism and body’s response to insulin.

In recent years, CBD has proved to be effective in treating variety of illness in laboratories and clinical trials. According to a study by researchers at the University of South Carolina, CBD can be used as supplementary treatment for hepatitis. CBD interacts with endocannabinoid receptors in our bodies to offer relief of hepatitis symptoms in autoimmune and viral hepatitis. Research has revealed that the receptors when activated reduce hepatic inflammation which stops liver scarring and also promotes regeneration. CBD helps in relieving the pain from liver disease and the side effects caused by the treatment.

By interacting with endocannabinoid receptors, its anti-inflammatory and anti-spasmodic effect, CBD may treat and protect against asthma and allergy symptoms. However, this is still a theory that needs more research to help us to better understand and evaluate the practical effects in patients.

CBD may improve brain and liver damage due to anti-inflammatory, anti-oxidative and neuroprotective effects.

KANOIL improves sleep, mood and motor symptoms (changes in movement) in people with Parkinson’s disease; moreover, due to its neuroprotective effect, it slows down progression of the disease.

Clinical studies of the effect of CBD oil can be found at the following links: 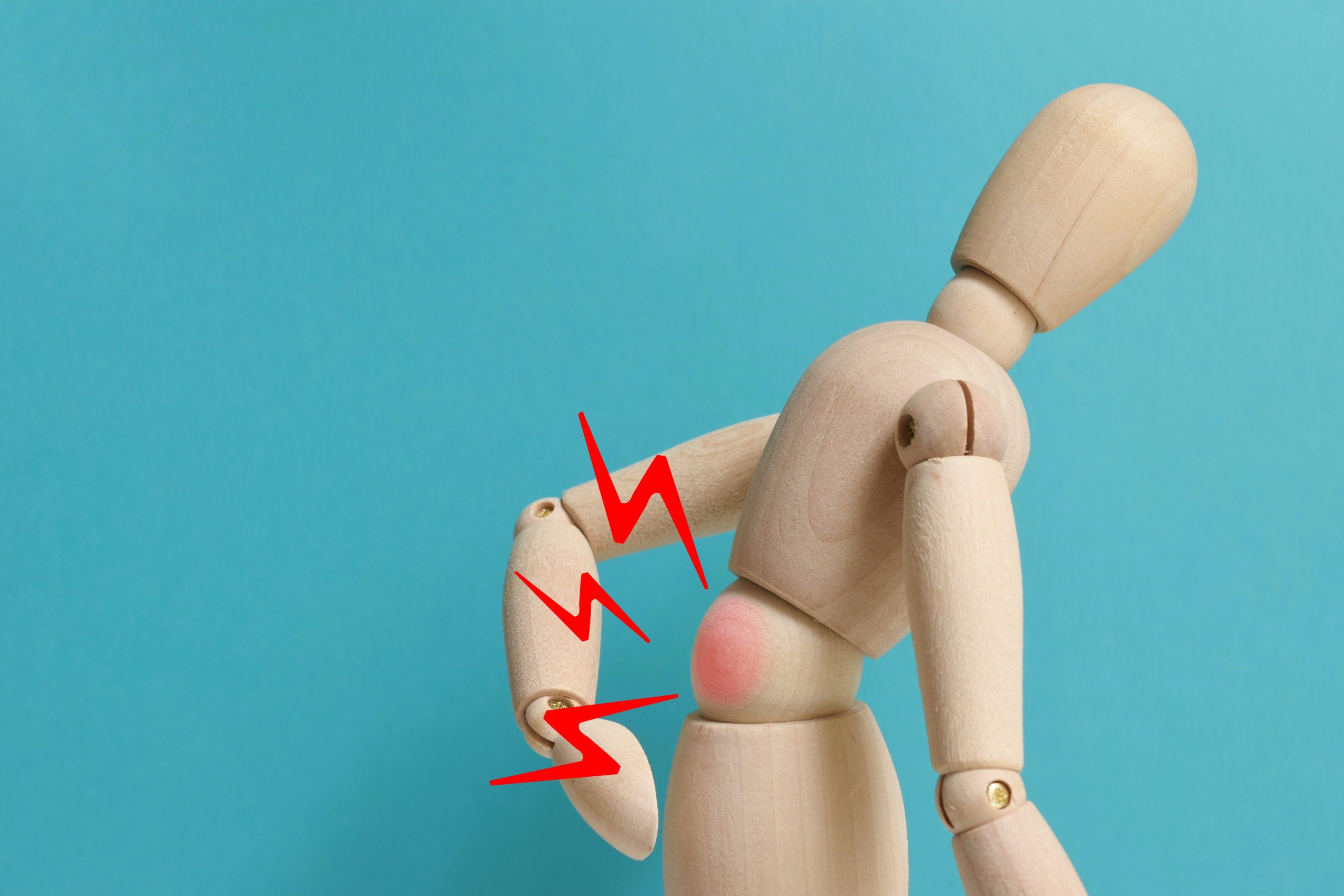 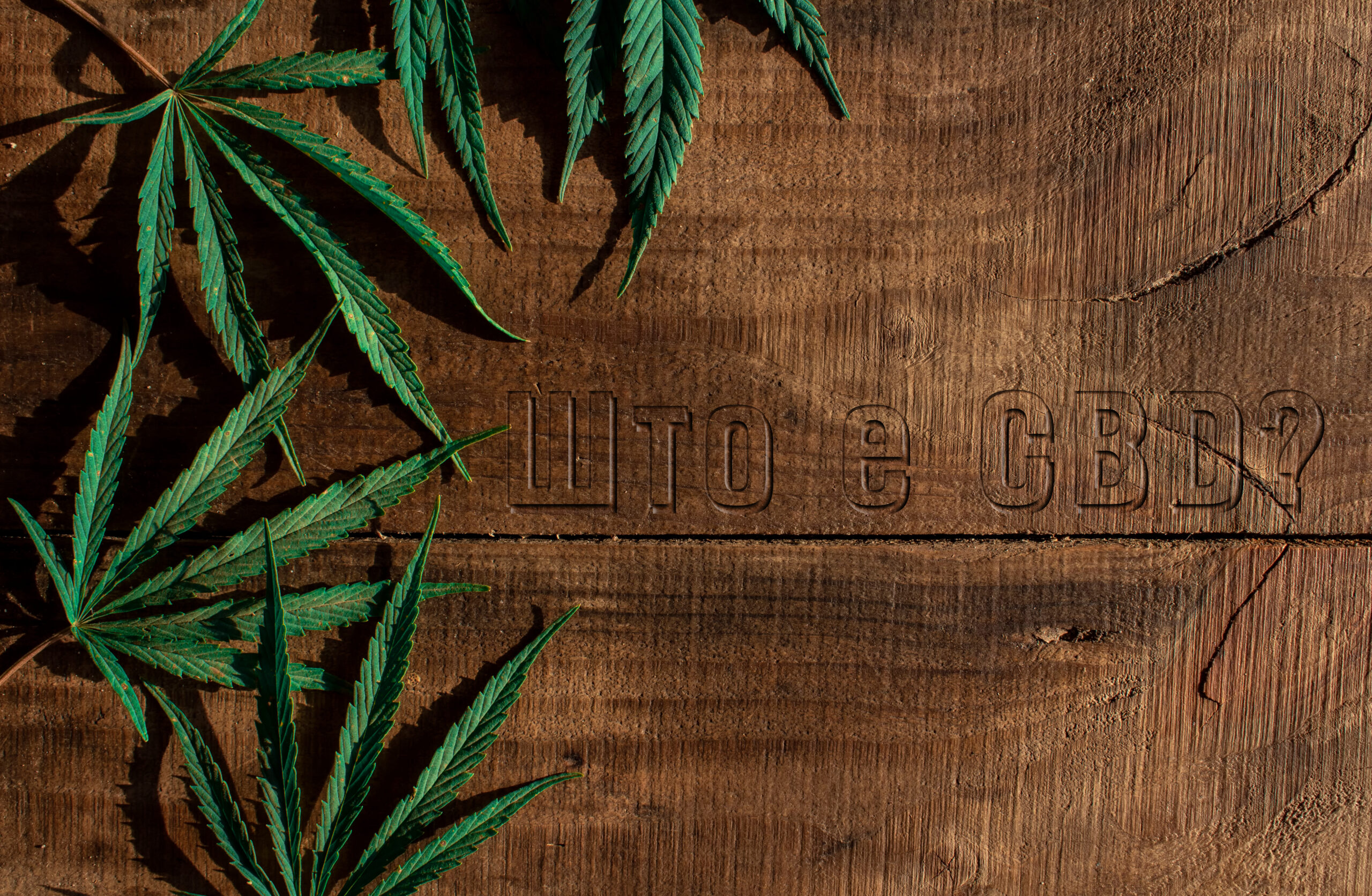